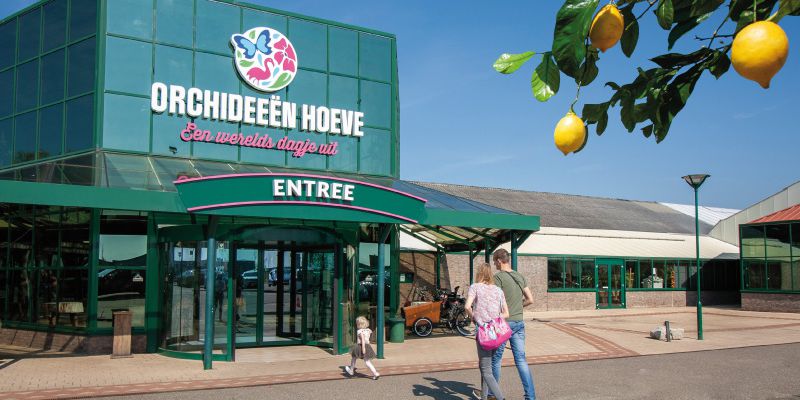 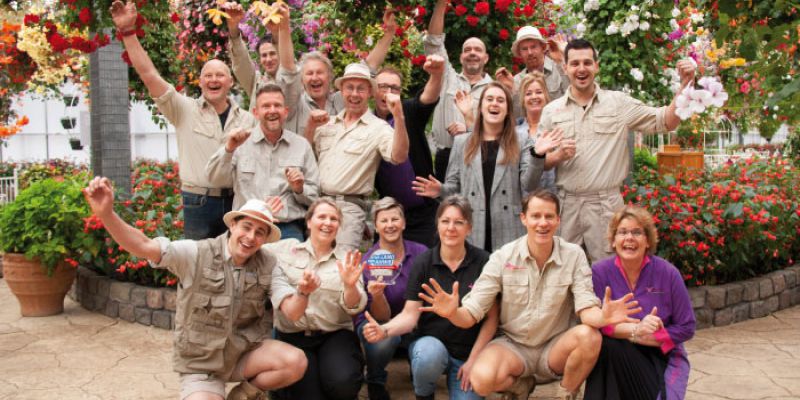 In 2018, the Royal Dutch Touring Club (ANWB) declared the Orchideeën Hoeve the ‘Most fun outing in Flevoland’ for the seventh year in a row. In October, ANWB members were given the opportunity to vote for their favourite outing, at the national as well as the provincial level. More than 100.000 votes were submitted. In addition to garnering many votes, the Orchideeën Hoeve received the best scores on almost all aspects (price/quality, ambience, personnel, facilities, and the range of services). 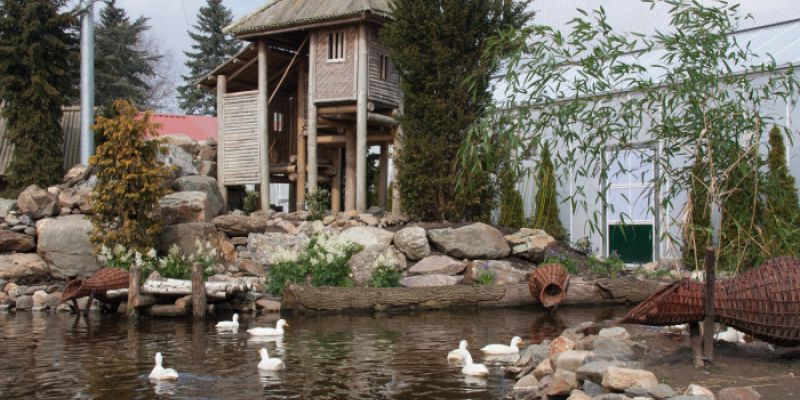 In March 2018, the Orchideeën Hoeve inaugurated a brand new outdoor section, called ‘The Lemur Kingdom’. In the Lemur Kingdom, the visitor is a guest in a world where animals enjoy room to roam around freely. Exotic flamingos and comical white call ducks, among other species, are living along the banks of a gigantic pond and can be fed by the visitors. The most remarkable group consists of seventeen lemurs. “This group had a bad experience in Spain. Thanks to the AAP foundation, we were able to give them a new future on two splendid lemur islands in the Lemur Kingdom,” proudly explains co-owner Jeroen Maarssen. 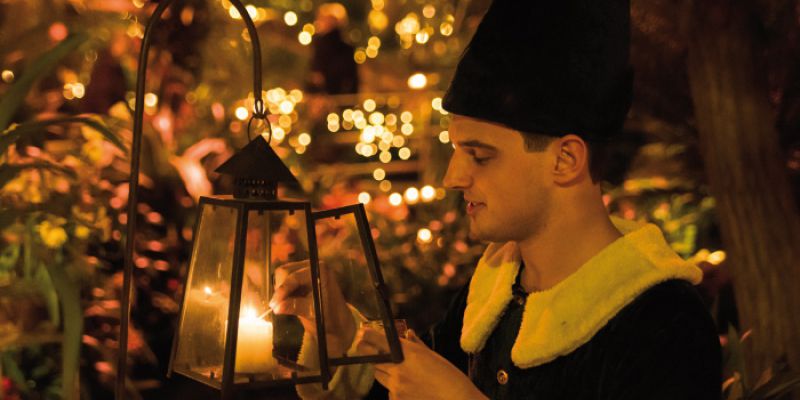 One step into the ‘Winter Dream’ will make you forget the world around you. Wintertime dreams will come to life at the Orchideeën Hoeve in a fairytale setting of numerous flowers, plants, and animals, from 8 to 26 December 2017 inclusive. Thousands of twinkling lights, a cosy Christmas market, magical candlelight evenings, and idyllic settings turn the park into an international winter spectacle for people of all ages. It lets everyone enjoy all the good things that the season brings! 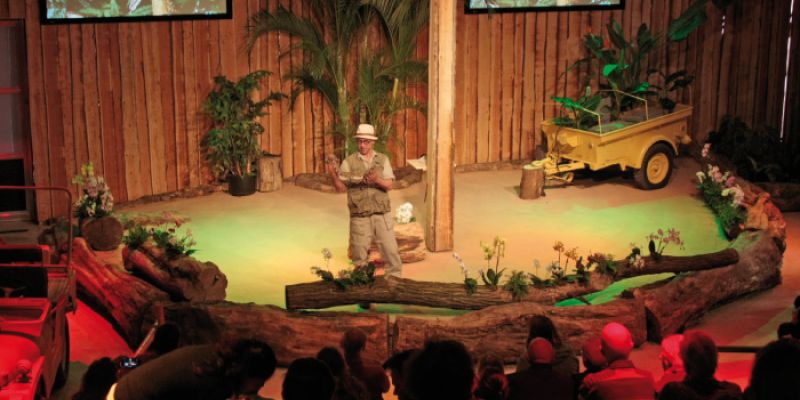 In April 2017, the Orchideeën Hoeve inaugurated the brand-new Jungle Theatre. This new facility will give you the momentary illusion of being in a tropical rainforest where Sir John Forrest, the good-natured Australian explorer, holds the stage. While you sit on your tree trunk seat, John Forrest will enthral you with an exciting story about moving plants, poisonous butterflies, and gigantic snakes.